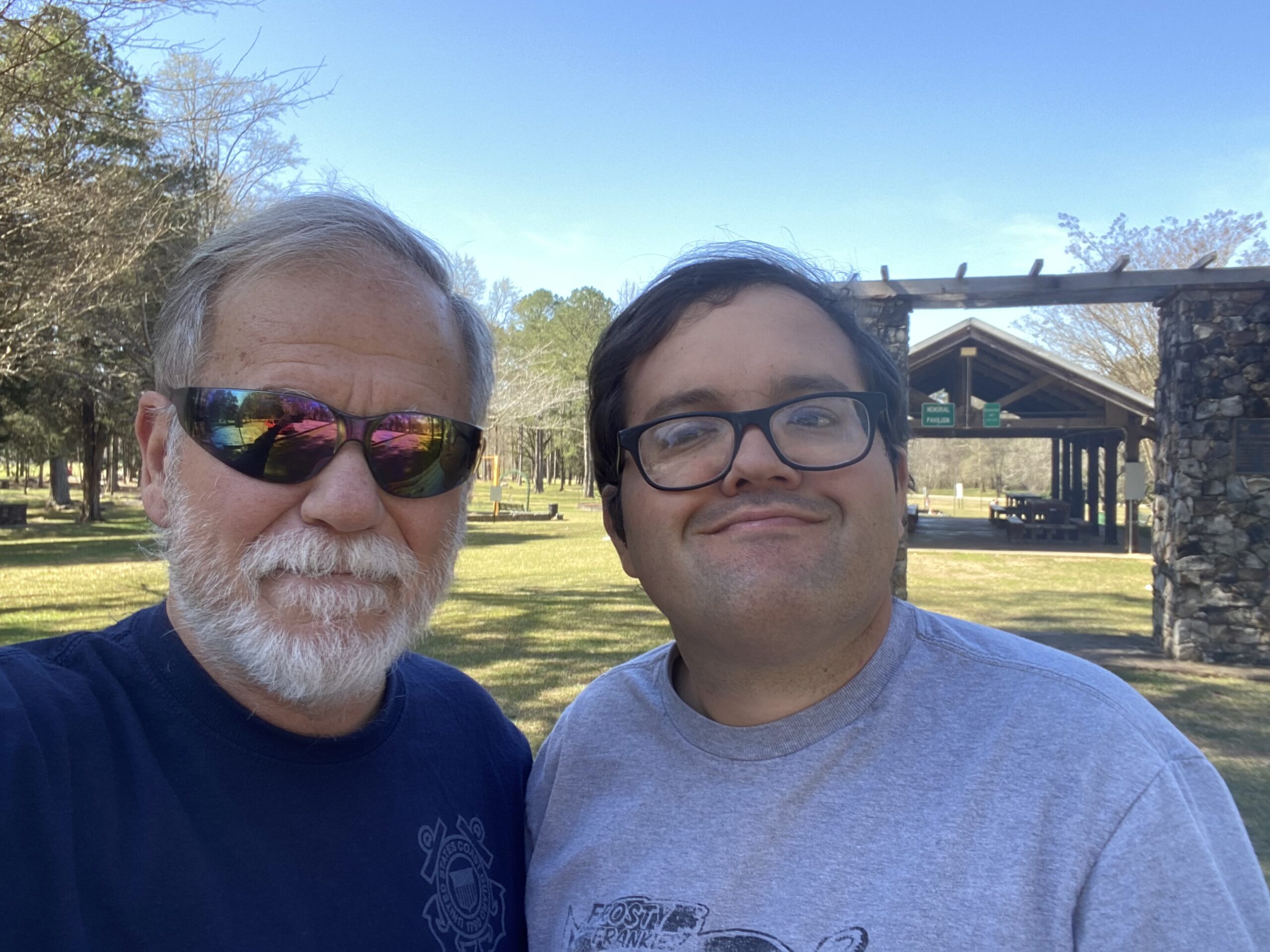 Several years ago (around 2009-2010), Colin went through a particularly bad stretch of aggressive behavior, posing a threat to himself and to others around him.  We didn’t know it at the time, but Colin was sick with Pancreatitis.  His aggressive episodes would come out of nowhere, and last for many minutes.  He was getting bigger and more difficult to control.

We were forced to accept the idea that we needed help, both in the short term and the long term. We needed to place Colin in a group home if for nothing else but for the safety of his sisters and mother.

Because Alabama’s waiting list for residential placement is so long, we came to the decision to do something ourselves realizing that it would take some time to place Colin in a home.  I began to do research on group homes, and Colin’s Mom visited a few group homes.  Both Pat and I came to the same conclusion: we didn’t want Colin in a group home.  Some were not run well, some were dirty and run down. Some were not safe for Colin, not to mention the safety of those other clients who may be occupying the home with Colin.  Then the idea dawned on us; why not open our own group home?

Again, I set my mind on researching out how to start and run a group home in Alabama. I read the Alabama Code, learned all I could about starting a home, and signed up for a mandatory training session in Montgomery for those wishing to become community providers in Alabama.

In the interim between signing up for the training and attending, I discovered an obscure article written by William Haas.  In that article Bill explained how he started a “Microboard” for his disabled adult daughter called “Bridget’s Home”, and learned of the benefits of a Microboard. (Bill passed away several years ago but left a lasting legacy).  I then went on to discover the Vela Microboard Association in Canada.  I discovered that Microboards were operating in several states such as Pennsylvania, Texas, Tennessee, and Virginia.  The more I learned, the more I realized that what Colin needed was not a group home, but a Microboard home. A microboard home is essentially a group home for one person.

We started our Microboard (unfunded) in October 2011, and since September 2012 Colin has been residing there with three staff taking care of him five days a week.  For years we tried to convince the Alabama Department of Mental Health of the benefits to both Colin and to the State of Alabama of funding the Microboard directly. We ran the home exactly like a group home, adhering to all the policies and procedures set forth by Alabama Code. We sent letters to the Commissioner and Associate Commissioner for Developmental Disabilities. We invited the Associate Commissioner for a tour of Colin’s Castle. This has been a tough sell in our state especially considering the shrinking Medicaid budget, but mostly it was a tough sell because it was easier for ALDMH to pretend that there was no need and no benefit in having designated Microboards in the state. It became a futile effort after years of trying. Prevailing attitudes and distrust on the part of the bureaucrats in Montgomery, active lobbying against the concept by the Group Home providers in the state, and a generalized ignorance of the concept have been a detriment to our success. At present, we are still using the home as a respite for both Colin and us during the week, and are funding the salaries of his personal care workers thru self direction of his Medicaid Waiver. Everything else having to do with the home including maintenance and utilities we are self funding. Self Directed Services in and of itself has serious limitations and bureaucratic mismanagement, but for now it is the model that we are using. Patricia and myself would be happy to speak with anyone about Colin’s Castle and invite tours of the home. 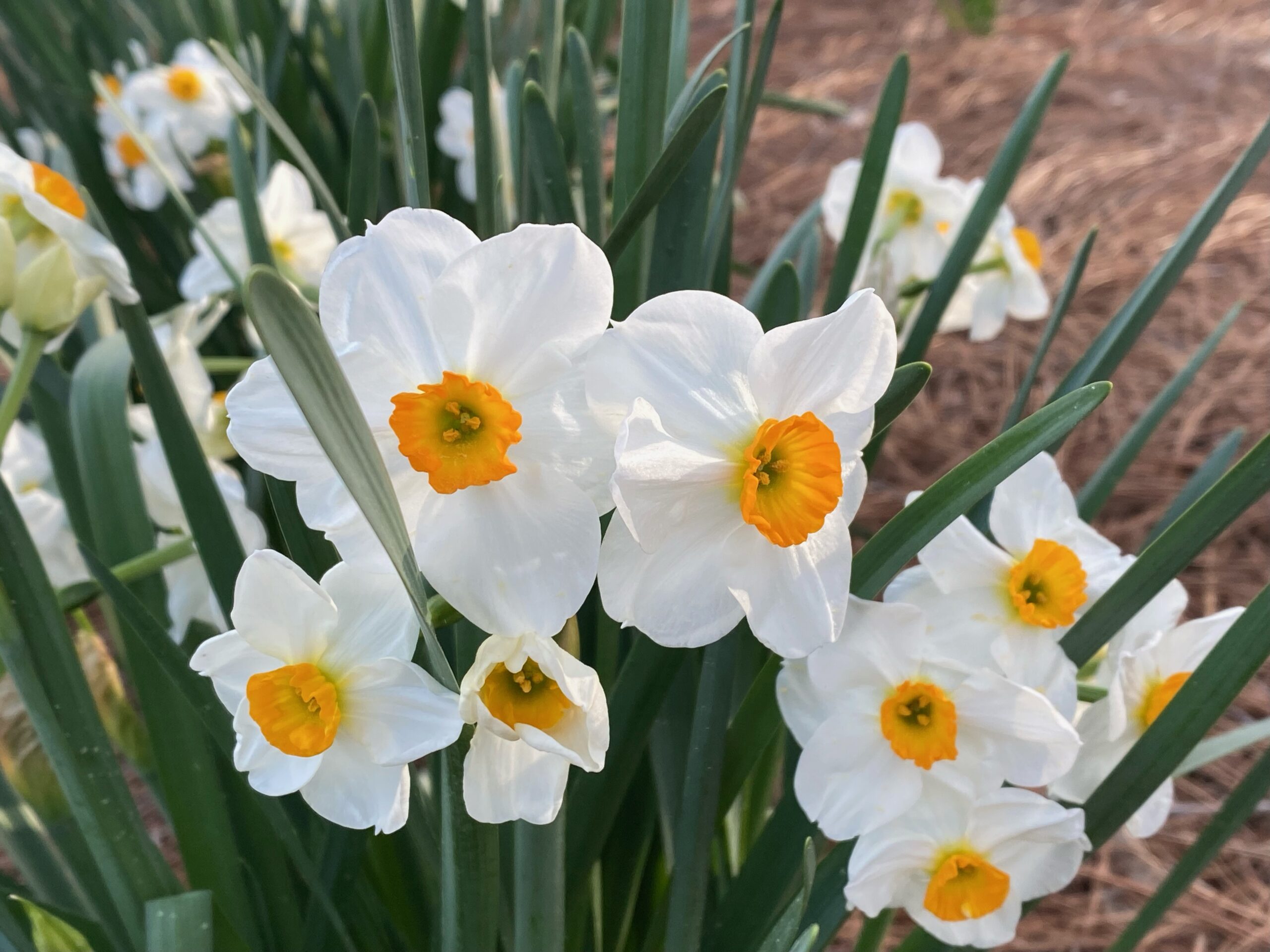